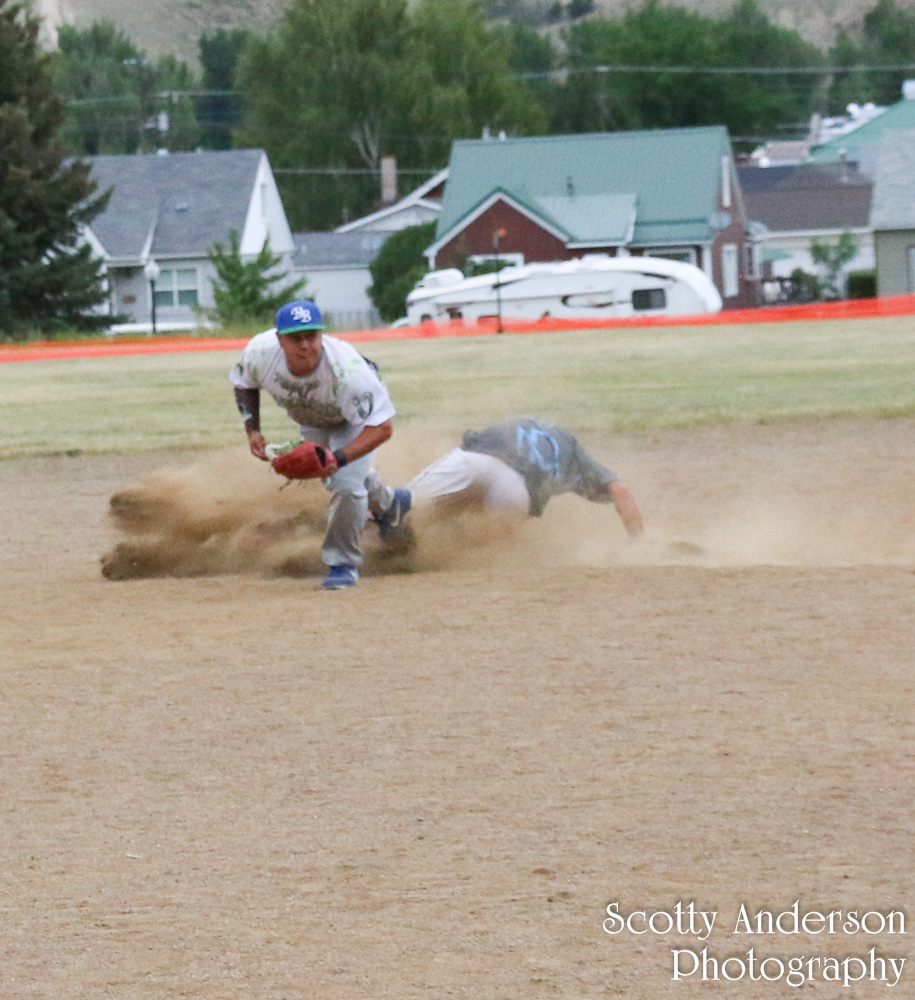 The first weekend after Independence Day each year is a wonderful softball tournament in Anaconda, Montana. It is called Goosetown and has been an on-going event for the past several decades. Hundreds of softball teams from all over the west come to compete. Games are played on every field available from Butte to Deer Lodge to Anaconda.

This season I went to play with Charles Smith’s Flip Squad softball team. The photographs in this album of the Flip Squad playing softball were taken by Jackie Lew. The lighting for that game was not the greatest for getting crisp photos. Between innings I would make some adjustments to the settings in order to be able to take photographs as the light diminished. Unfortunately, even with some of the settings they were pretty dark. I used Lightroom to lighten them but the graininess shows. Nonetheless, it was rad to have Jackie taking the photos.

I hope by Goosetown 2017 I will have my new glass which would have made for some awesome photographs. Stay tuned for that!