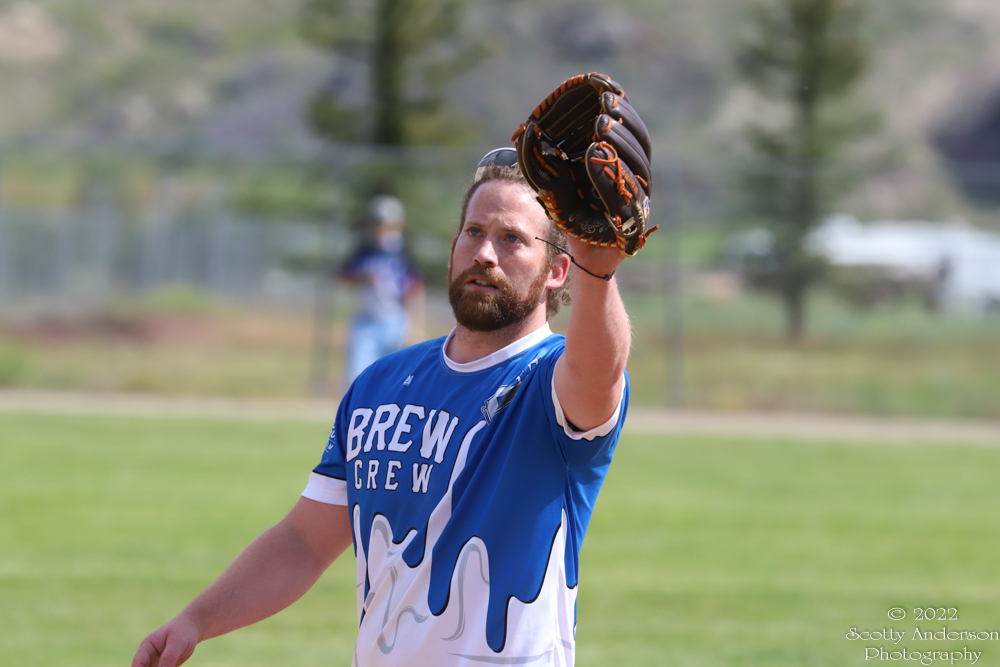 I took along my equipment and spent several hours taking photographs. I hit a several games on Sunday and one or two on Saturday. I had around 2,300 photos. I filtered that down to about 650 photos. Then I took about 65 photos from that filtered set. Those 65 photos are here after some minor cropping to bring attention to the details in the photos I wanted.

The other ~590 photos that remain from that first filtered set are available — unedited on another website: http://softballteams.org/2022goosetown/

Feel free to download and edit any of the photos. I only ask that you give credit back to me (Scotty Anderson) for the photos.

I also spent some extra time getting photos of a softball buddy, Mike Flink, who said he is hanging up the bat after this year. I tried to get a handful of time and him with his son who play softball together. 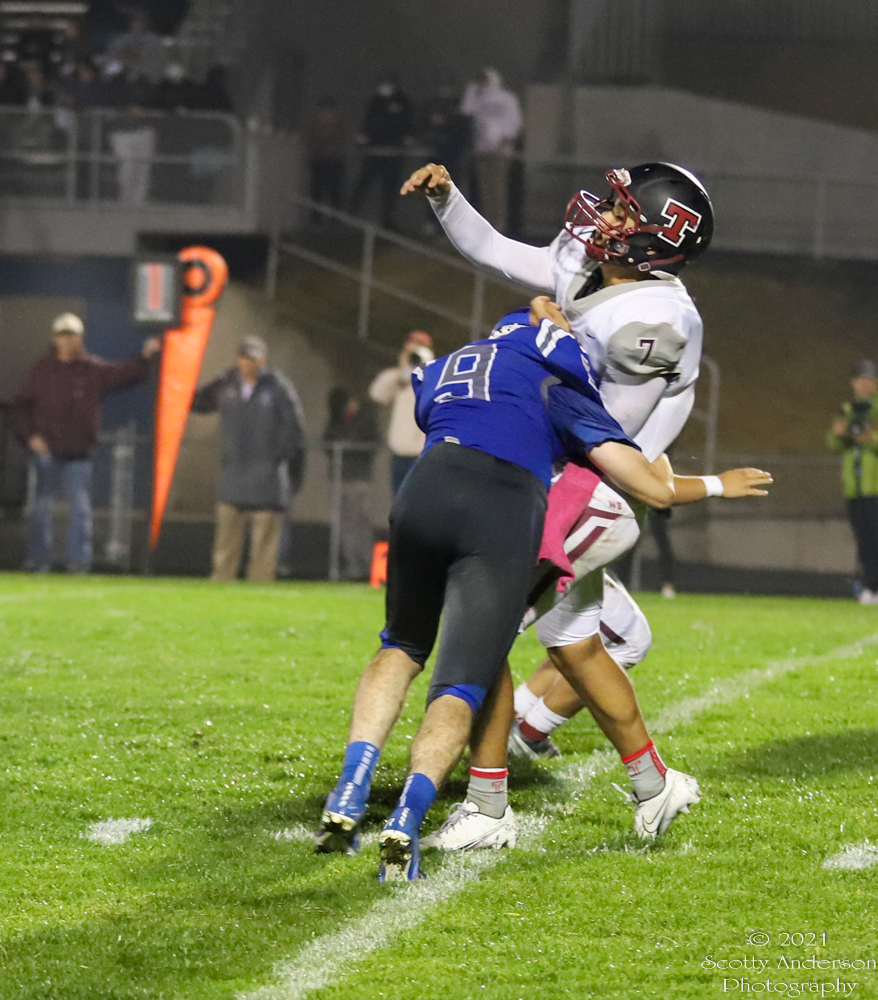 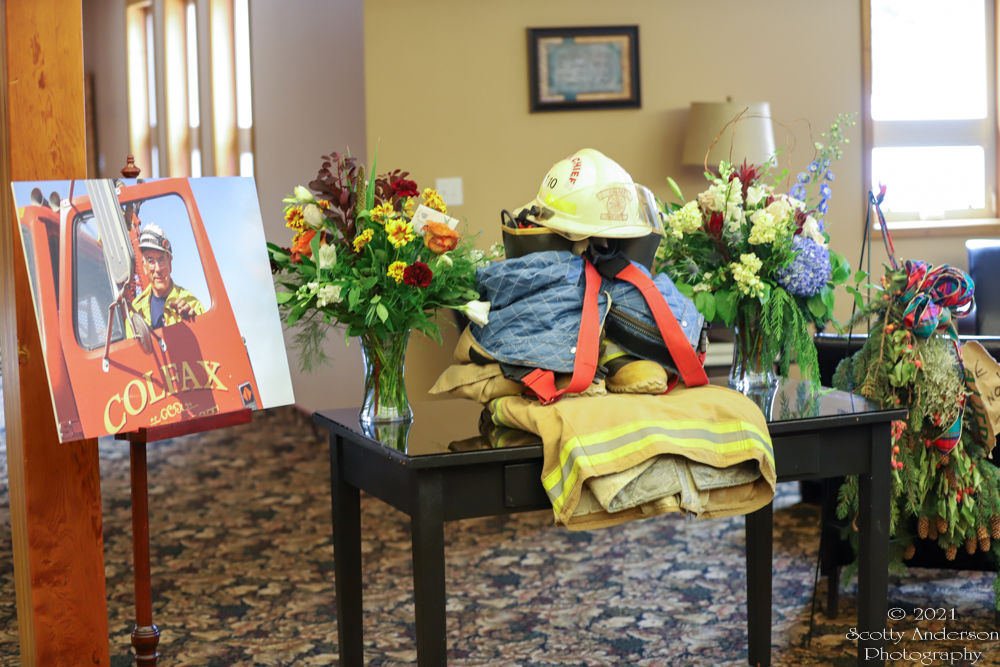