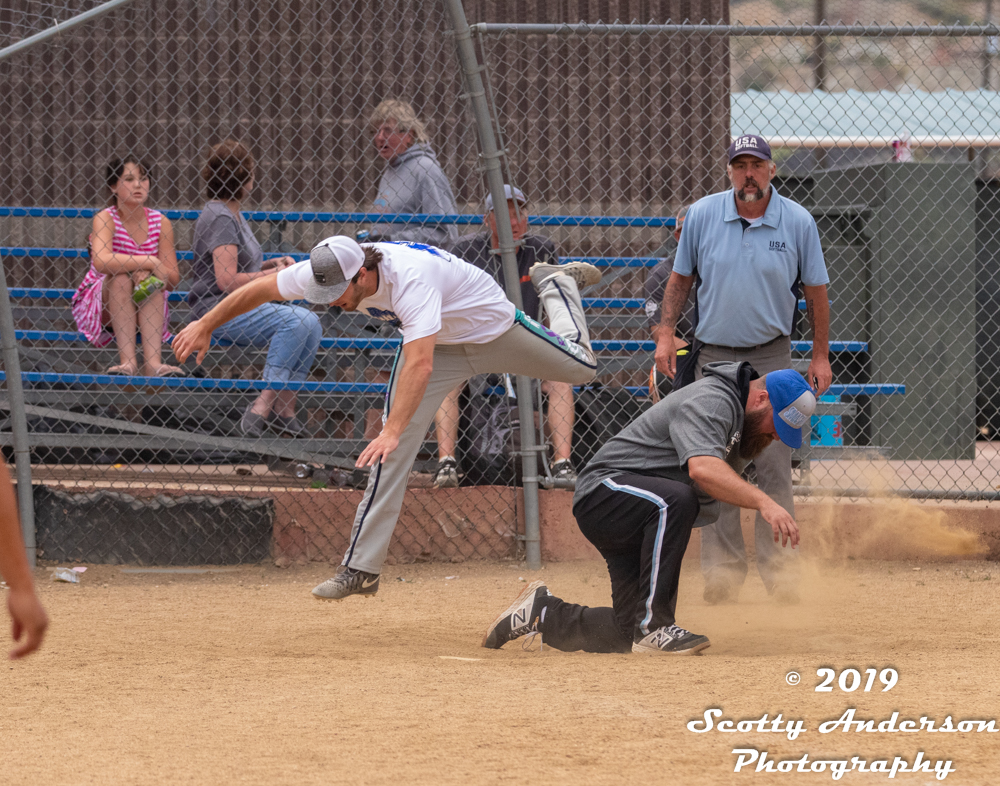 The second week of July took me to Anaconda, MT for the Goosetown Softball Tournament. I brought my camera along to shoot some photos between games.

I ended up getting a chance to shoot the Brew Crew playing a later game. It was getting darker as the game was being played and the photos show the difference between the early game and later game photos.